It is possible to transfer Mii from your Nintendo Wii to other Wii with Wiimote. But after that your Mii is not editable, because you get message: You can’t edit Miis you didn’t create. You can’t edit your Mii character on other Wii, only on your Wii. But I wanted it cause I bought red Nintendo Wii. That’s my way:

Now you have to run Mii Extractor with HomeBrew Channel:

This app immediately exports Mii to your SD card in MIIS folder. My file with Mii „abc“ is 00000001.MII. When the export is done, you can erase created Mii from Mii channel.

Take out SD card and insert to a card reader with a PC. Now you open web app Mii editor and then use LOAD hidden by diskette icon. Open 00000001.MII from SD card (MIIS folder) and cklik „Done“. Now you can see created MII called „abc“ and Client ID. It is important, you will use this ID for all Mii files. You can write on piece of paper. In my case is: 3a-94-7e-3d (last 3 hexs is from MAC address)

That’s simply: now you export all Miis with Mii Extractor on your old Nintendo Wii. In my case I exported 28 files on my SD card to MIIS folder like this:

There are a lot of Miis files on your SD card. Take out your SD card from Wii, put in card reader. Open web with Mii Editor and item by item open Mii files from MIIS folder.

All is done 🙂 Now go in Mii Chanel and try to edit some Mii. 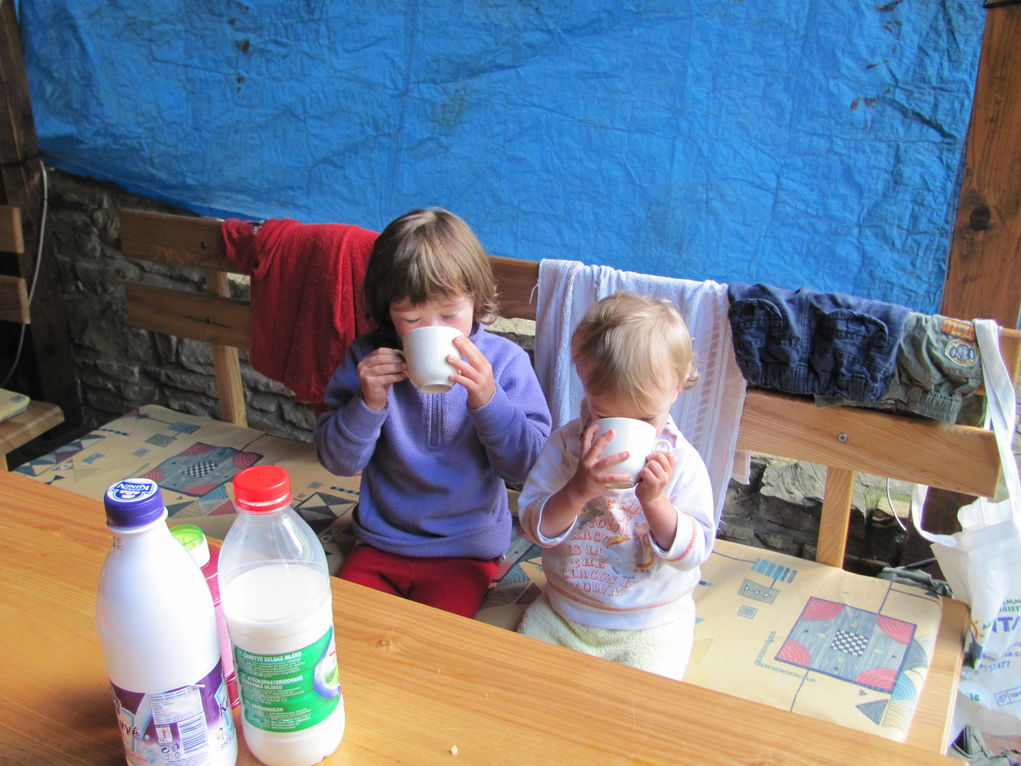